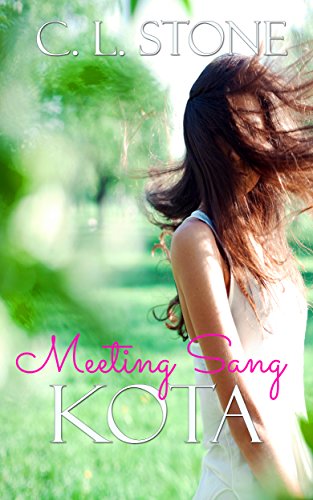 From the USA TODAY bestselling The Academy: Ghost Bird series, comes a different look at the very beginning. Read Introductions with a whole new perspective--the boys'.

Kota Lee has been trying for weeks to get the girl up the street to notice him. She's beautiful and intriguing, but seems incredibly shy. Too shy. Every time he tries to get close, she dodges him, like a skittish little bird, flittering away out of his reach.
Troubled by her haunted looks, he's tried to give her some space, respect her need for solitude. Still, he can't forget those eyes that are haunted and--he thinks--maybe hiding secrets.
One dark night as thunderclouds are rolling in, he's driving home late and spots her standing in the road. It's too late for her to be out for a walk and the pack on her back tells him what she's doing: she's about to run away.
She could get hurt, or worse, disappear forever. He can't let her go; he'd never forgive himself if he did.